Tom Horn Gaming is an online casino software provider from Slovakia. They have offices in the neighbouring Czech Republic and in the small Mediterranean island of Malta too. Tom Horn has been around for a few years and they have developed around 50 slot games during their time. Besides slots, they have published 12 video poker games, 5 table games and a few scratch card games.

2017 was a big year for the company. They obtained the UK Gambling Commission license, which means they are now able to offer their games for British players too.

Tom Horn is one of the most promising software providers in the industry, and because of the UK license, their reputation is expected to spread in the near future. We will update UK Casino list with Tom Horn games as soon as they are live! 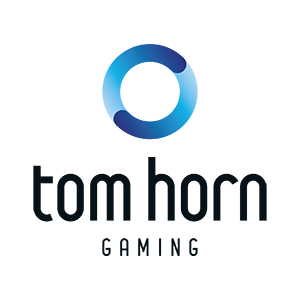 Seems that the RTP:s of Tom Horn Gaming’s slots are not public information. We will update them on this site as soon as we find out about them.

So far Tom Horn has published one slot with a progressive jackpot, Dragon Riches. It has 4 different jackpots and 243 paylines. It was released in September 2017, so the big jackpots are still waiting to be won.